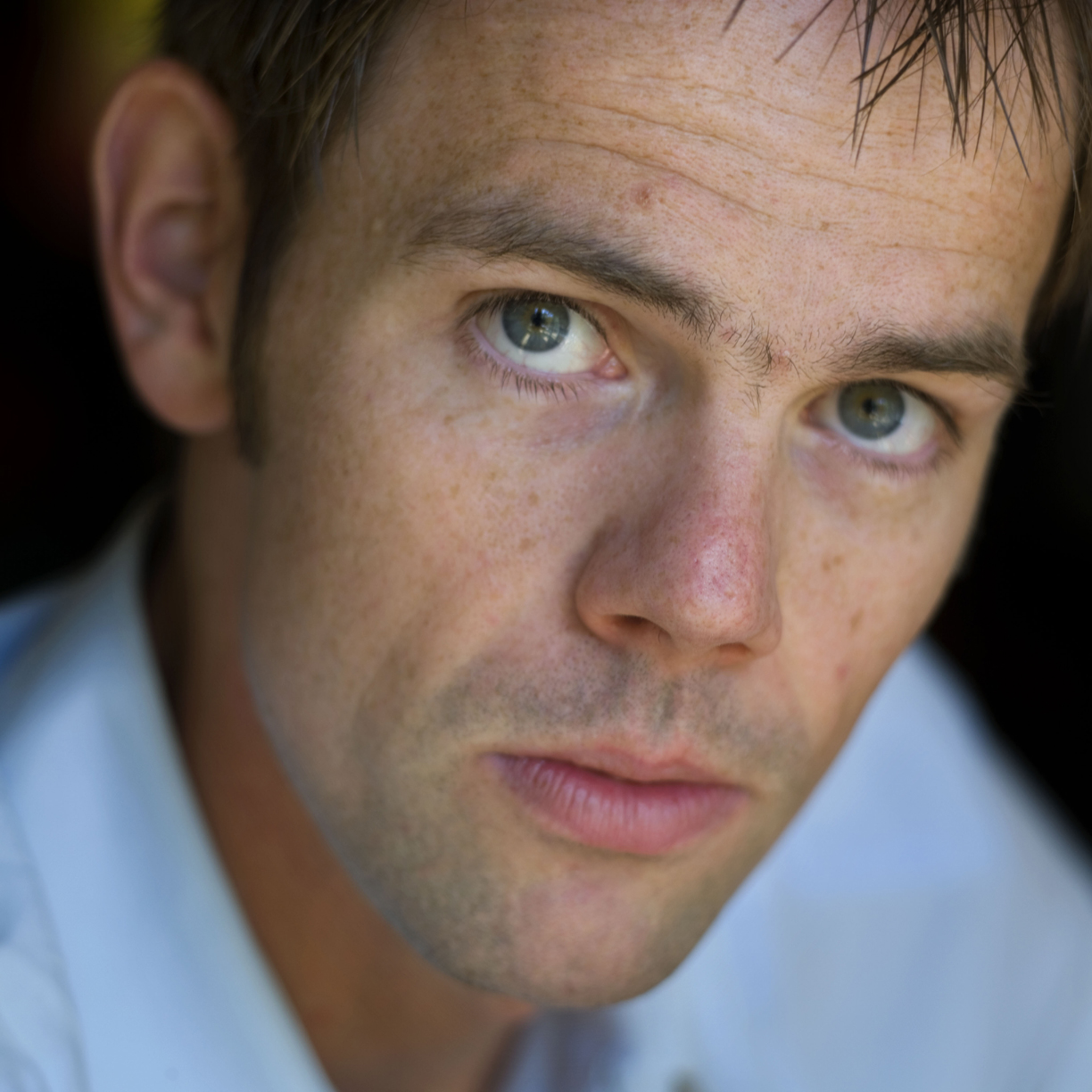 Luuk van Middelaar (1973) is a political theorist and historian. He is a professor of EU law at Leiden University and a political commentator for NRC Handelsblad. The author of the prizewinning book
The Passage to Europe, he published more recently Alarums & Excursions (2019) and Pandemonium (2021) – all available in multiple languages. Van Middelaar published his first book, Politicide, in 1999. He was the chief speechwriter and a close advisor to European Council President Herman Van Rompuy (2010-2014). Since 2018, he is a member of the Dutch Advisory Council on International Affairs  and the Chair of its Commission on European Integration (CEI).

Van Middelaar has a PhD in philosophy from the University of Amsterdam (2009). He studied history and philosophy at the Rijksuniversiteit Groningen (1991-1999), including a year at Sorbonne in Paris (1993-1994), and did a postgraduate in Political studies at the Ecole des Hautes Etudes en Sciences Sociales in Paris (1999-2000).

The author’s first book, Politicide, is a critical study of post-war French political philosophy. It was widely acclaimed in the Netherlands and won the Prix de Paris in 1999. It was re-edited in 2011 and has been translated into Brazilian (2016).

Van Middelaar’s international breakthrough came with The Passage to Europe (Dutch original: De passage naar Europe, 2009) which was translated into more than ten languages, including French, English, German, Polish, Spanish and Chinese. The book was awarded among others the Socrates Prize 2010 for the best Dutch philosophy book, the European Book Prize 2012 and the Prix Louis Marin of the French Académie des Sciences morales et politiques.

In 2017, he published Improvisatie en Oppositie: de nieuwe politiek van Europa, a frontline narrative of the European Union’s recent crisis years and a cool assessment of its political metamorphosis; the French updated translation appeared in 2018 as Quand l’Europe improvise (Gallimard), the English one in 2019 as Alarums and Excursions: Improvising Politics on the European Stage (Agenda).

In 2021, he published Pandemonium: Saving Europe on the EU’s response to the Covid crisis, also available in German (Suhrkamp) and Dutch (Historische Uitgeverij). Together with Belgian political philosopher Philippe Van Parijs, Luuk van Middelaar edited After the Storm. How to save democracy in Europe (2015), a volume with contributions by European intellectuals including Jürgen Habermas, Ivan Krastev, David Miller, Pierre Rosanvallon and Larry Siedentop. Previously, Van Middelaar was guest editor of an academic volume on utopian thought, practice and architecture: Utopie. Utopisch denken, doen en bouwen (2003).

Articles and other publications

Since early 2015, Van Middelaar is a weekly columnist on European and foreign affairs for Dutch NRC Handelsblad. His essays and comments appear regularly in DIE ZEIT, Le Monde, The Guardian, De Standaard, and other newspapers across Europe.

In his academic capacity, he has contributed to numerous book volumes and peer-reviewed academic journals, such as European Constitutional Law Review, Journal of Common Market Studies and Common Market Law Review.

Since July 2015, Van Middelaar holds the part-time chair “Foundations and practice of the European Union and its institutions” at the Law Faculty of Leiden University. From 2015 until 2018, he held the chair “European values” at UCLouvain. In 2021, he was guest professor at the Collège de France in Paris, inaugurating its “Cycle Europe”. In the summer of 2017, he was an Academic Visitor at the Lee Kuan Yew School of Public Policy, National University of Singapore. Previously, Van Middelaar was a researcher at the Centre Raymond Aron of the EHESS in Paris (2000-2002) as well as at the University of Amsterdam’s Germany Institute, DIA (2007-2009).

The author worked twice before as political advisor: in 2002-2004 in the private office of European Commissioner Frits Bolkestein and from 2004 to 2006 as political secretary of the liberal VVD group in Dutch parliament, advising group leader Jozias van Aartsen.

Luuk van Middelaar is married to artist Manon de Boer. They have one child, Julius (born 2009).